The Gas Works in Galway City, was a facility which derived Gas from Coal.

An aside. The Houses in Rathylin Glebe in Ballybane, were fitted with Gas Meters to the front of each individual structure.  This had nothing to do with the Docks or the Gas Works, and they were to use imported Gas contained in a localised Tank. 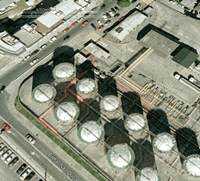 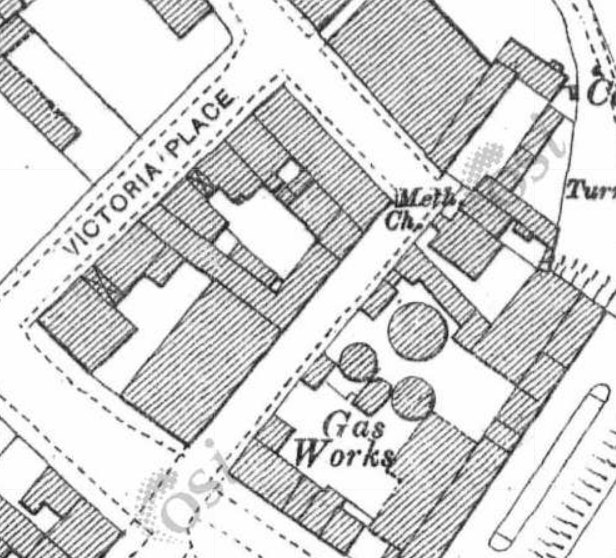