Terryland Castle was in the Parish of Castlegar, County Galway for a time, and in just one of a list of Castlegar Castles. 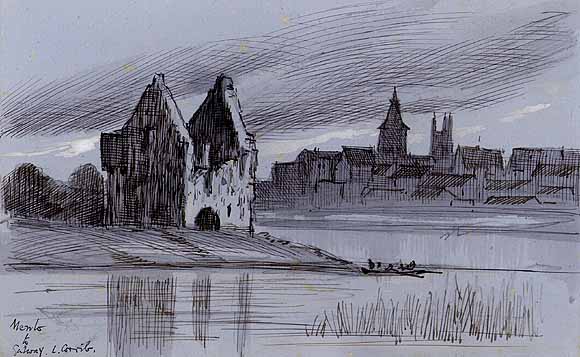 ^ The National Library of Irleand, describes the image above as Menlo Caslte, yet we clearly recognise it, as Terryland Castle? Sometime after 1880.

May 1227 - King Henry the third, granted Connacht to the Second Earl of Ulster, Richard de Burgh after, it is thought, that Hugh O Connor, as the former King of Connacht, relinquished it. 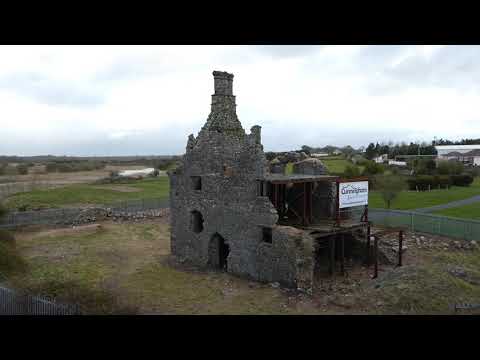