O Meara's Shop was a Grocery and Butcher Shop in Ballybane, Galway.

It used to be on the right hand side of the Galway to Monivea road - near the corner turning onto the "new" Ballybane road.

It was ran by Christy (R.I.P. 2014) and Family and provided essentials at a time when very few Shops existed - making it a famous Landmark. 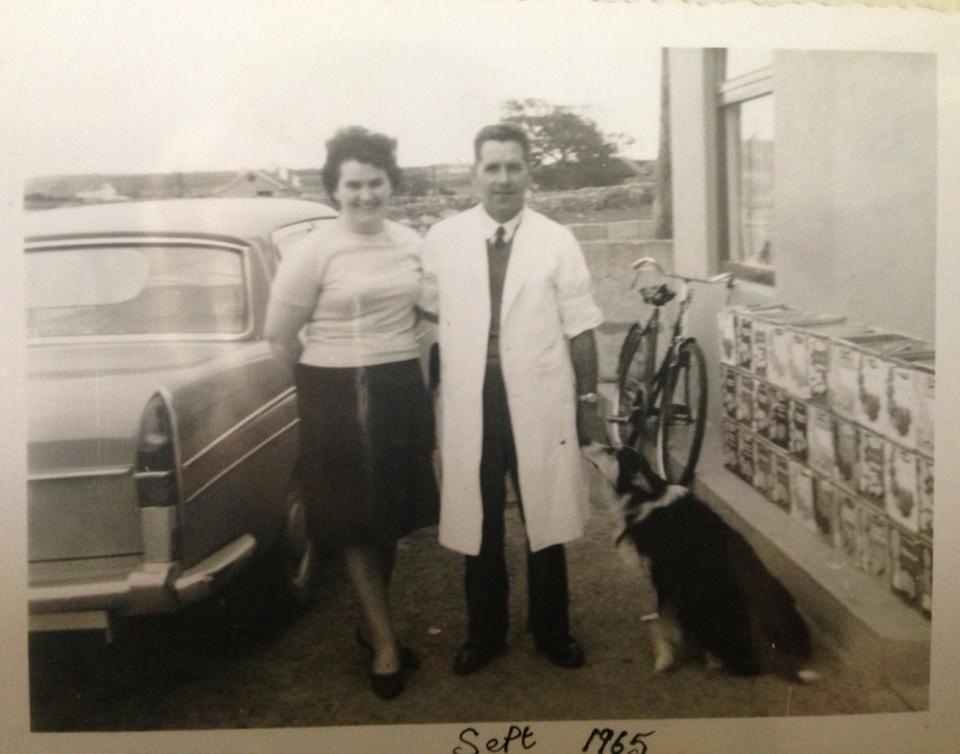 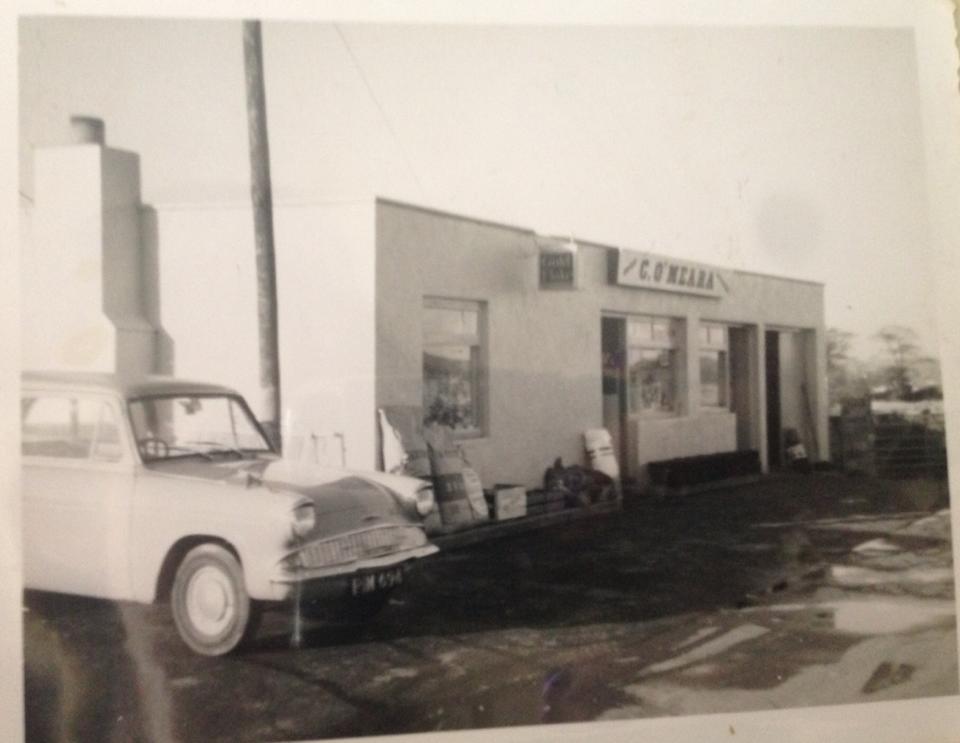 Today, the Morris (Roundabout of Old, and now a Signaled Junction), sits in this position.

It closed around or before 1990, and was a single storey building; its doors facing the Monivea Road. Opened, around 1958.

See what is there now, in a Dynamic Map (new window).

The closest other Shop was Leaders in Castlegar.

"The plans for the new junction on the Monivea road (just opposite the plant) as part of the Dublin/Tuam by-pass were revealed in the local papers this week. An effort to describe the plan is futile, except that it's basically a large roundabout approximately on the old O'Meara's Shop site with three main arteries leading from it with four minor tributaries feeding off these. The paper headlines encapsulated the concept "At last! Our very own Spaghetti Junction". "

^ The paragraph above is an extract from http://www.emigrant.ie