Menlo Graveyard / Cemetery is just one of a list of Graveyards in the Parish of Castlegar, Galway. 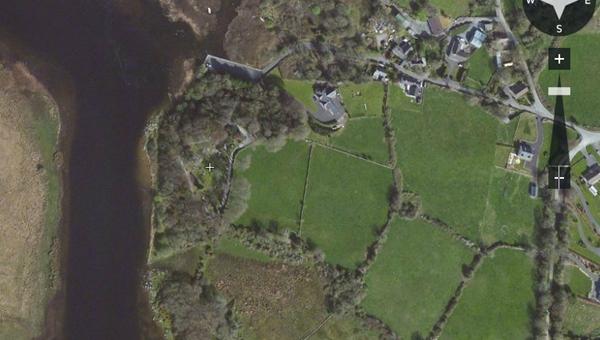 Below, shows the way in. 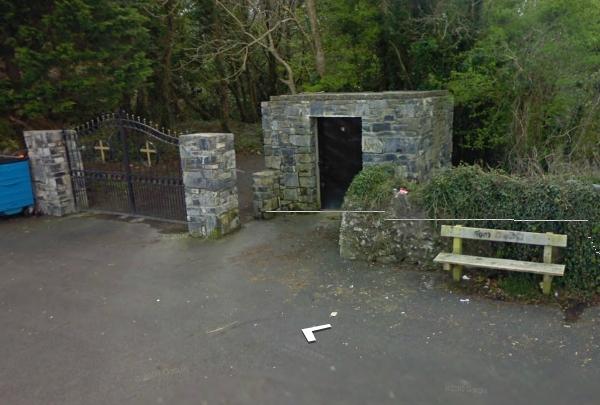