Cloonacauneen Castle is just one of the many Castles in Castlegar Galway.

It is also one of our true Heritage assets, unique in that it is adapted to embrace modernity as well.

You may be interested in the Families around here, in 1911 (new window) 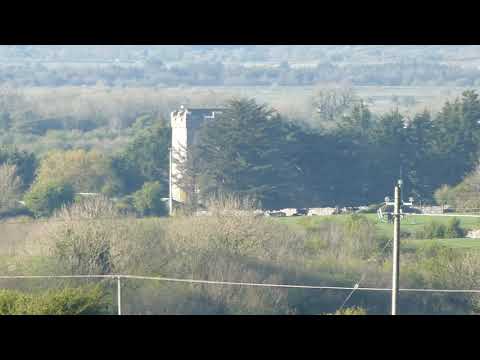 The Linehan's must get credit for the restoration of this Castle.

They sold it to Heffernan who added to that effort.

June, 2022.  Ukrainans are resident. Natives, say, that there was no consultation.