The Official Castlegar G.A.A. Club Website, is over at
http://www.castlegargaa.com/

John Connolly, in his role of Vice President of the Club,  is interviewed by Mr Keith Finnegan, about the Club's initiative to help the local Community cope, with the Corona Virus '19 distancing challenges.

There wasn't any great structure to the Game of Hurling, so it developed organically - ad-hoc, even. If you had nothing else to do, were in some way fit, then it was an option. In November 1884, it became structured in some way, with the formation of the G.A.A.. This changed the History and indeed, the notoriety of Castlegar.

Along the way, the arts of Handball and Camogie, came under the one umbrella organisation.

Some People still give out about the G.A.A. , but cannot think of a better institution for the engagement of the both the young and old, of a Community? Especially where Money was limited throughout history.
You shouldn't be over-critical, where People give up their time in a non-perfect way, but in a way all the same?

HISTORY OF CASTLEGAR G.A.A. CLUB
Once again Castlegar are back in a County Final. To be in a County Final is something special for it is over forty years since Castlegar won their first County Title and not only that but they won five in a row. Under their great captain Matt Hackett, other great Castlegar players on that five in a row were Willie Cullinane, Tom Casserley, . oin Molloy, Jim Donoghue, John McGrath. Castlegar came back again in 1944 to win the Co. Cup, this time their captain was Mike Murphy. Other outstanding players on that team were Paddy Connor, Willie Fahy, Tom Molloy, Tom Murphy, and Stephen Connor. Castlegar came back again to win their Co. Cup in 1950 with a young team, Castlegar 9-3; Gort 0-2. Captain Stephen Connor. Other stars that year were Micky Burke, John Molloy, John Burke, Padraic Nolan, Tom Moroney and the Cannon Brothers. Cashel again won the cup in 1952 and 1953 under captain Stephen Connor. In 1952 they beat Ardrahan 2-8 to 3-3 and in 1953 Castlegar beat Ballinasloc by 3-2 to 1-5. Some of Castlegar's great players those two years were The Shaughnessy's, The Burke's, Mick Mc Gath, Mick Donnell. John Molloy, Padraic Nolan, Paddy Egan and Mickey Glynn. Castlegar were back again in 1952 under captain John Molloy beating Liam Mellowes in the final by 6-11 to 2-3. Stars for Casticgar were John Cart, Seamus Cullinane. Tom Egan. Pat and Kevin Shaughnessy. Eddie Abberton, Pakic Cummins. Castlegar also won the Co. Cup in 1958 under captain Mick Connell, on that day they won by 5-9 to 2-4. This was the youngest Castlegar team ever to win in a County Senior Title with the oldest only twenty five and three youngest were still minors — John Corcoran. Gabriel Egan and Stephen Francis. Still it took nine years before Casticgar won their next Co. Cup in 1967 under Captain Patsy Kelly beating Marce/Oranmore by 3.9 to 4-4. Best for Castlegar that year were John Corcoran, Tom Broderick, Ted Murphy, John Connolly, Mickey Connor and Kevin Shaughnessy. Next Co. Cup victory was in 1969 this time it was Stephen Francis who captained the team beating Ardrahan by 4.14 to 2-6. Outstanding for Castlegar that year were John Corcoran, Manic Wall, Alfie Cooney. Ted Murphy. John Connolly, Tommie Glynn and Mickey Connor. The next Co. Championship won by Castlegar came in 1972 this time it was John Connolly who captained the team beating Turloughmorc by 5-5 to 0-8. Castlegar helped by men like Tony Gavin, John Corcoran, Tom Broderick, Paddy Egan, Noel Cummins, Declan Furey and Mickey Connor. Castlegar's last victory was in 1973. Their captain that year was Ted Murphy. beating Ballinasloc after a replay by 4-11 to 3-10. Castlegar were well serviced by Gerry Glynn, Pakic Connor" Michael Connolly, Alfic Cooney, Tom Murphy and Tony Gavin. This brings Castlegar's Co. Cup victories to fifteen in all over the past 45 years. So to Sunday when Michael Connolly leads out the men in green and white, the thoughts of the people of Castlegar are bound to go back to other great days in other years. 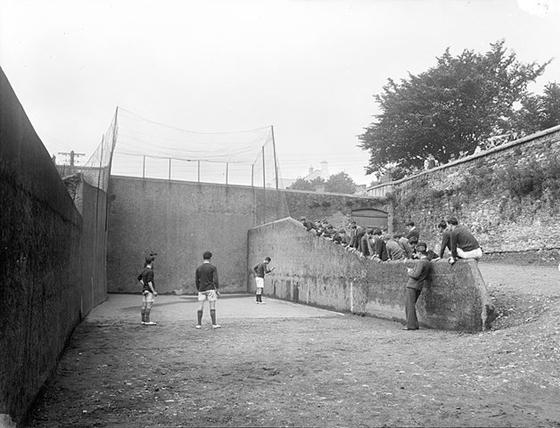 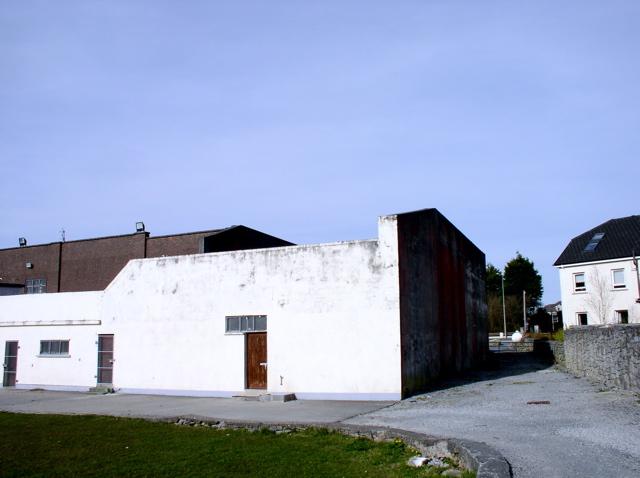