Canon J.J. Hyland was the Parish Priest in Castlegar, Galway, for 15 years.

Naturally, he was a Priest before the status of Canon, and therefore also known as Father Hyland. 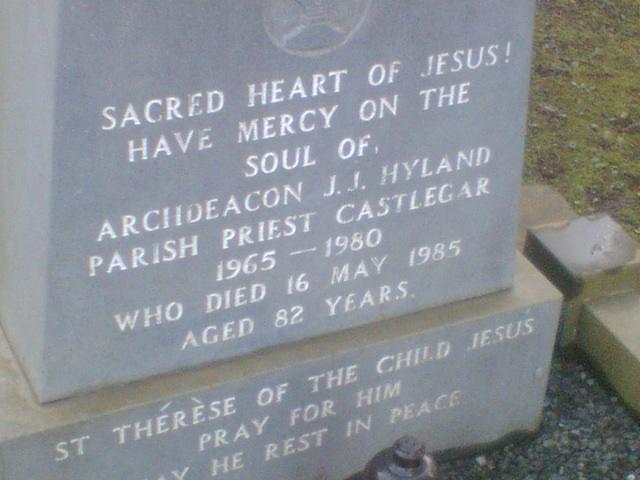 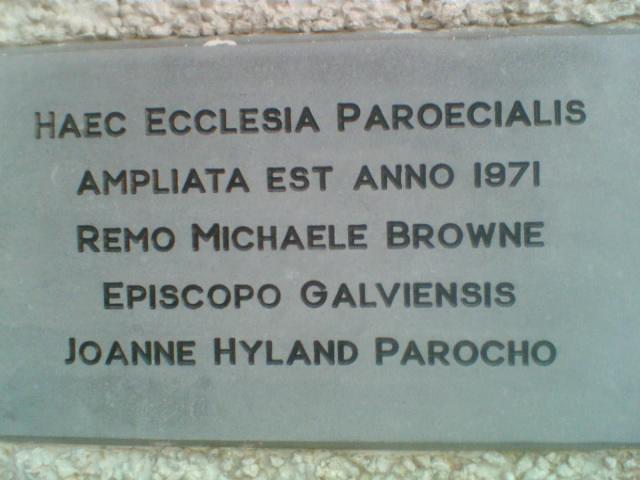