Ballindooley Castle is one of a number of Castles in Castlegar, County Galway, Ireland. 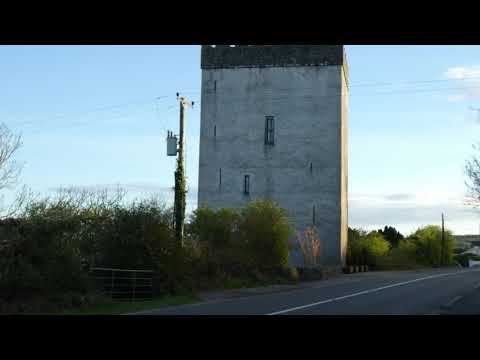 1840 Map - For free and useful maps with copyright statement, 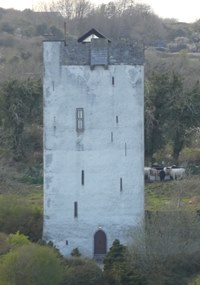 ^  South Face, with the Hills of Ballindooley in the background. Those Cattle, are one the North side of the Headford Rd. which can't even be seen from this perpective.