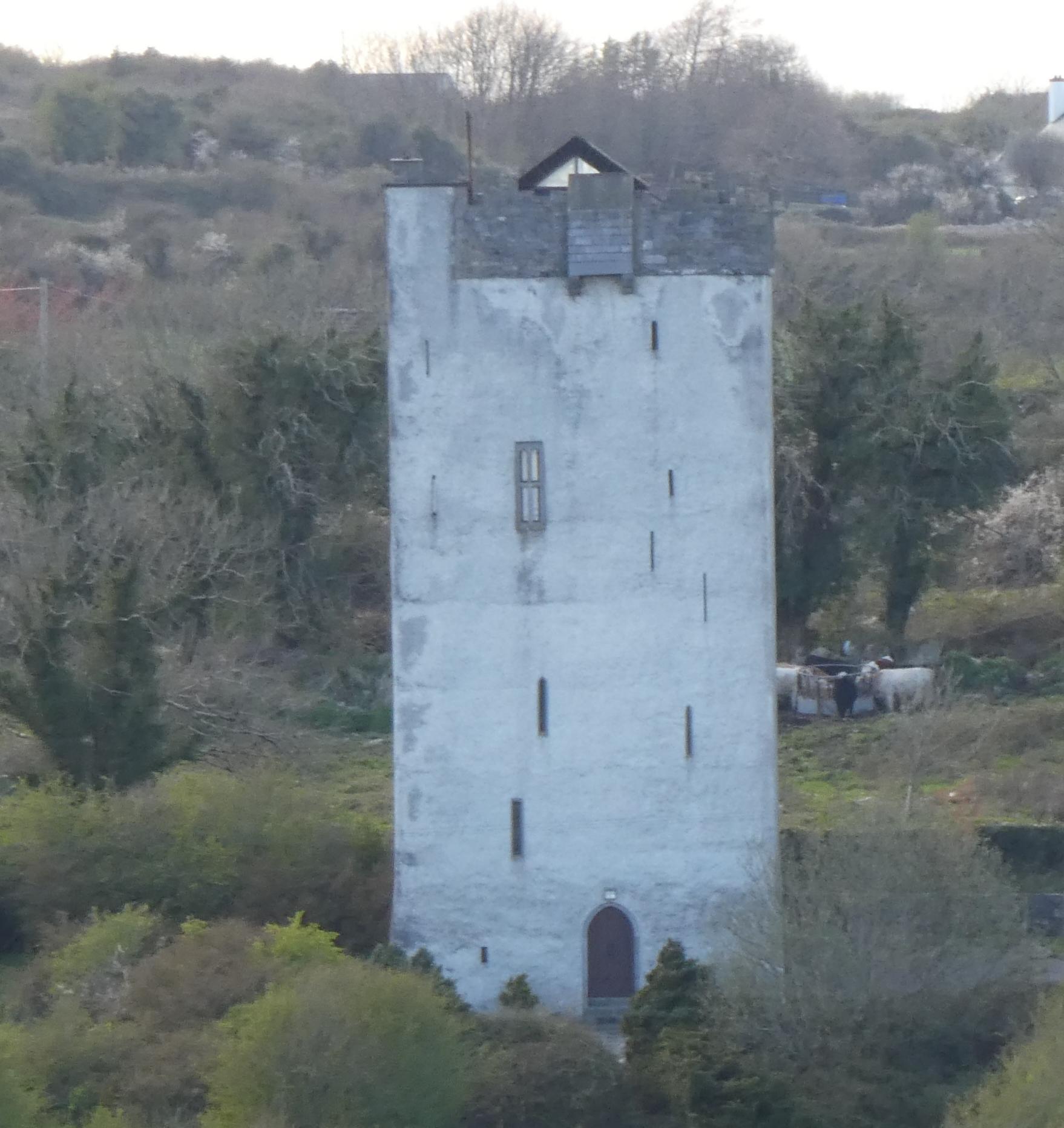 Castlegar, is the name of a Parish, a Townland, and a Village - within a few miles to the East of Galway City, Ireland.
Castlegar Village, is centered around the Castle there.
The Townland is a wider geographical region, around that Village.
The Parish of Castlegar, is a Religious container, which used to include Renmore, Mervue,  Ballybane , Doughiska, Merlin Park, Murrough and Ardaun  also. Some of these, formed their own Parishes (and Churches), while others combined. 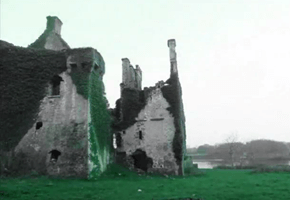 "The Trappers Inn was open for Business in Christmas..... The Mystery Folk. You could not get inside the door on a Wednesday Night, after 8pm.... 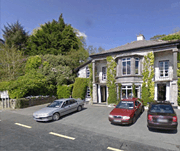 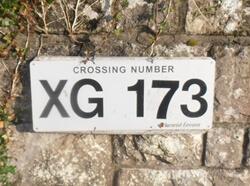 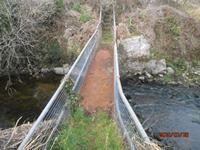